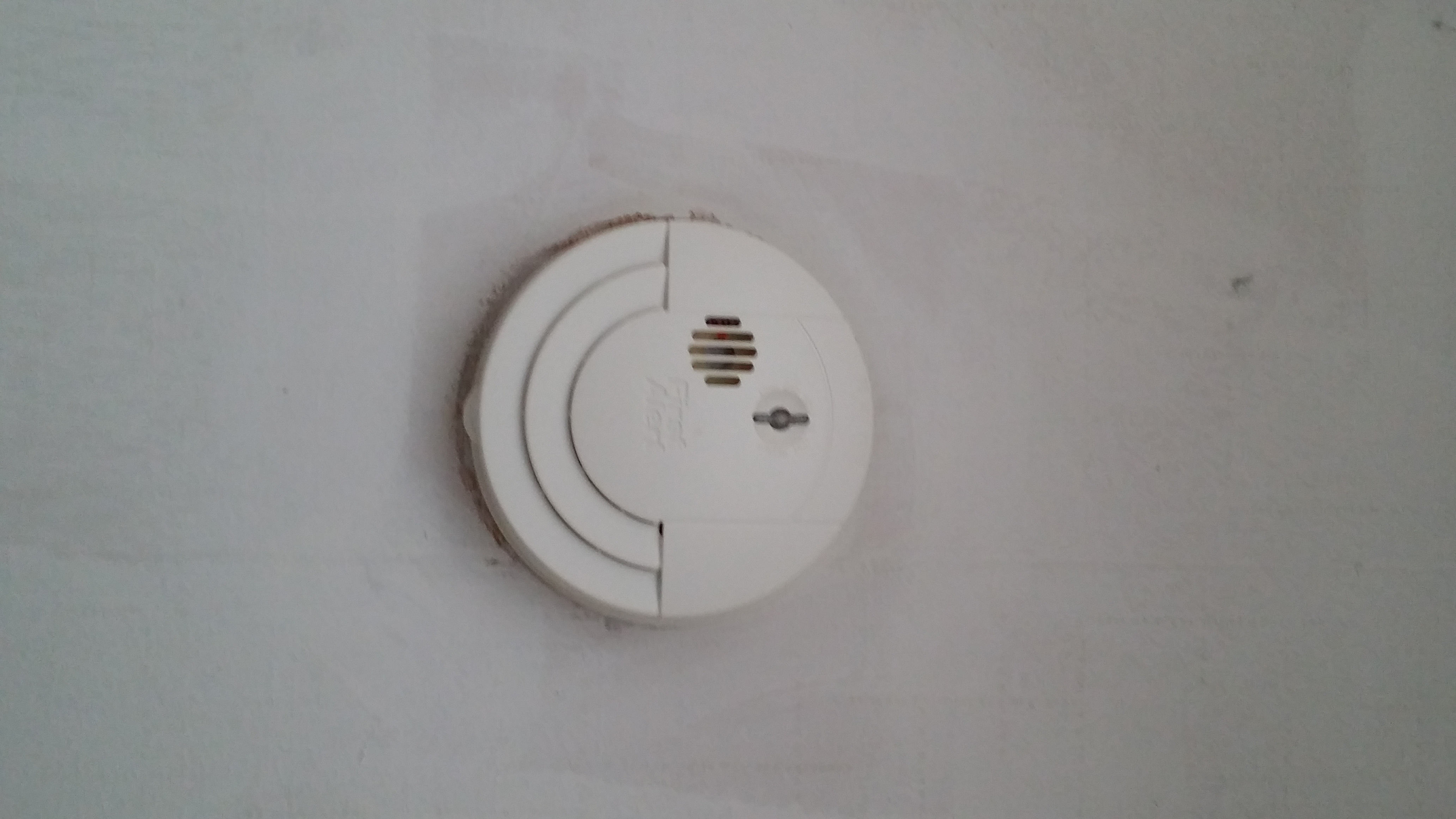 And it kicks off a whole month of Fire Prevention awareness!

Fire Prevention Week occurs every year in October during the week in which October 9th falls. The choice of this week during the year commemorates the Great Chicago Fire of 1871. And, this year’s fire prevention week theme is “Working Smoke Alarms Save Lives: Test Yours Every Month!”

So what’s the big deal about smoke alarms?
While almost all U.S. homes have at least one smoke alarm, three out of every five home fire deaths resulted from fires in homes with no smoke alarms or none that worked. Most fatal fires occur when people are asleep. As you might expect, the number of deaths from home fires increases for folks under the influence of alcohol, drugs or medications, or who have disabilities or are deaf, because they aren’t able to act on the smoke alarm’s warning.
For this reason, there are special smoke alarms available for the deaf and hard of hearing. Click on the link below to connect to these valuable resources:

Alarm Guide For The Deaf and Hearing Impaired

Smoke Alarms and the National Scene: 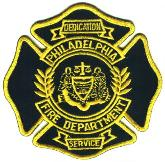 Congratulations and many thank yous for your service!

In 2013, there were a total of twenty-four (24) fire fatalities – the lowest number of fire fatalities in Philadelphia’s recorded history – and, a drop of 4% from the previous year.

Of the twenty-four deaths from fire, eleven occurred in properties that did not have smoke alarms, or had smoke alarms with inoperable or missing batteries.
(Source: http://media.nbcphiladelphia.com/documents/Philly+Fire+Dept+Year+End+Report.pdf)

Fires happen – especially in urban communities. The property damage from fires, while difficult, can always be restored. But, lives lost to fires are gone forever.

Knowing that smoke alarms save lives, the Philadelphia Fire Department instituted a program in 2010 for families in the city who may not be able to afford the purchase of smoke alarms.

If you, or someone you love in the City of Philadelphia needs help obtaining working smoke alarms, contact the Philadelphia Fire Department’s smoke alarm hotline at (215) 686-1176 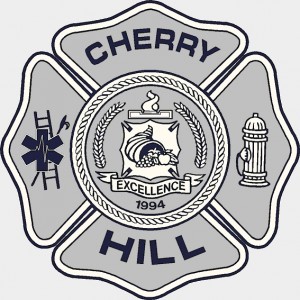 Thank you for your service!

And in Cherry Hill, NJ, fire prevention awareness is an everyday practice!

Did you know that:
• The New Jersey Fire Code requires that every home has a working smoke alarm installed on each level of the home – except the attic.
• The Cherry Hill Fire Prevention Ordinance requires smoke alarms to be installed in every bedroom.
• Smoke alarms should be replaced every 10 years
• Smoke alarms should be tested monthly, following the manufacturer’s instructions
• All smoke alarms should be UL-217 approved, the “UL Listed” rating clearly on the alarm and box
• Ionization smoke alarms are more responsive to flaming fires and photoelectric smoke alarms are more responsive to smoldering fires.
Therefore, for the best protection, and when extra time is needed, to awaken or assist others, both types of alarms, or combination ionization and photoelectric alarms are recommended.
And did you also know that
• When selling your home in Cherry Hill, NJ smoke alarm *and* carbon monoxide alarm inspections by the Fire Marshal’s Office are required prior to the settlement date?

*** If you’re not lucky enough to live in the City of Philadelphia or in Cherry Hill Township and need assistance with obtaining a smoke alarm for your home, contact the township municipal office in which you live. ***

Handy Check list from NFPA to remind us all to check our smoke alarms – Every Month!

So here are the
Do’s and Don’t’s for Smoke Alarm Installation:

• DO Mount the smoke alarm on the ceiling or high on a wall in every bedroom and on every level of your home
• DON’T MOUNT within four (4″) inches of the corner of the ceiling (not enough air circulates to activate the alarm in the event of fire).
• DON’T INSTALL near vents, ceiling fans, windows or doors (drafts may keep the alarm from working properly).
• DON’T INSTALL in the kitchen, garage, attic, near a bathroom, or other unheated spaces (cooking, exhaust fumes, temperature differences and steam can cause false alarms). [/one_half_last]

And remember: If your home does suffer damage from fire and smoke, and you need help restoring your property, give us a call!

We’re the premiere property damage restoration company in the Delaware Valley, and we’ve helped many communities throughout the Greater Philadelphia and Southern New Jersey region recover from the devastation and loss of fire.